Thinking of an IPO? Get a TikTok strategy

Oliver Yonchev is the Flight Story co-founder you probably haven’t heard of.

He has joined forces with Steven Bartlett, who later this week will make his debut appearance on BBC programme Dragons’ Den.

Bartlett hosts his own podcast The Diary of a CEO, has written bestselling book Happy Sexy Millionaire and has 1.5 million followers on Instagram alone.

By comparison, Yonchev has a much lower profile, which you sense is how he likes it.

His mother is English and his father is Bulgarian. They met when she went on holiday to Bulgaria: she fell in love with the lifeguard and they moved to Barnsley. Thirty-two years and two children later they’re still together.

Now Yonchev and Bartlett have joined forces to launch Flight Story, which could change the way companies approach IPOs and communicate with the increasingly influential retail investor sector.

The company’s promotional video is as slick as you’d expect but to truly understand the message you need to cast your mind back to the beginning of last year and the story of GameStop.

The video games retailer’s stock price rocketed after it found itself at the centre of a trading war between traditional Wall Street institutions and amateur investors, known as retail investors.

By galvanising themselves on social media the army of amateur traders managed to leave the Wall Street firms that had bet against GameStop’s stock facing huge losses.

”Hedge funds wouldn’t have imagined a world where 16-year-olds are giving investment advice to other 16-year-olds via TikTok,” Bartlett (pictured below) said in December.

“Over the last two years I’ve been peppered with phone calls at an alarming and increasing rate, from pre-IPO and post-IPO companies that were starting to realise that if they didn’t have a social media and communications strategy in place, or the right talent in-house, there was an existential risk to their IPOs.

“It might sound crazy, but I had phone calls from family offices that were telling me they now believe a successful TikTok strategy could sway their market cap by billions.

“This is the world we’re living in. If you’re a public company and you don’t understand the opportunity and value of these social media platforms, and how they’re influencing – directly and indirectly – the performance of your share price and of your public opinion, then you need to turn the lights on because you’re driving in the dark, and sooner or later you’re going to crash.” 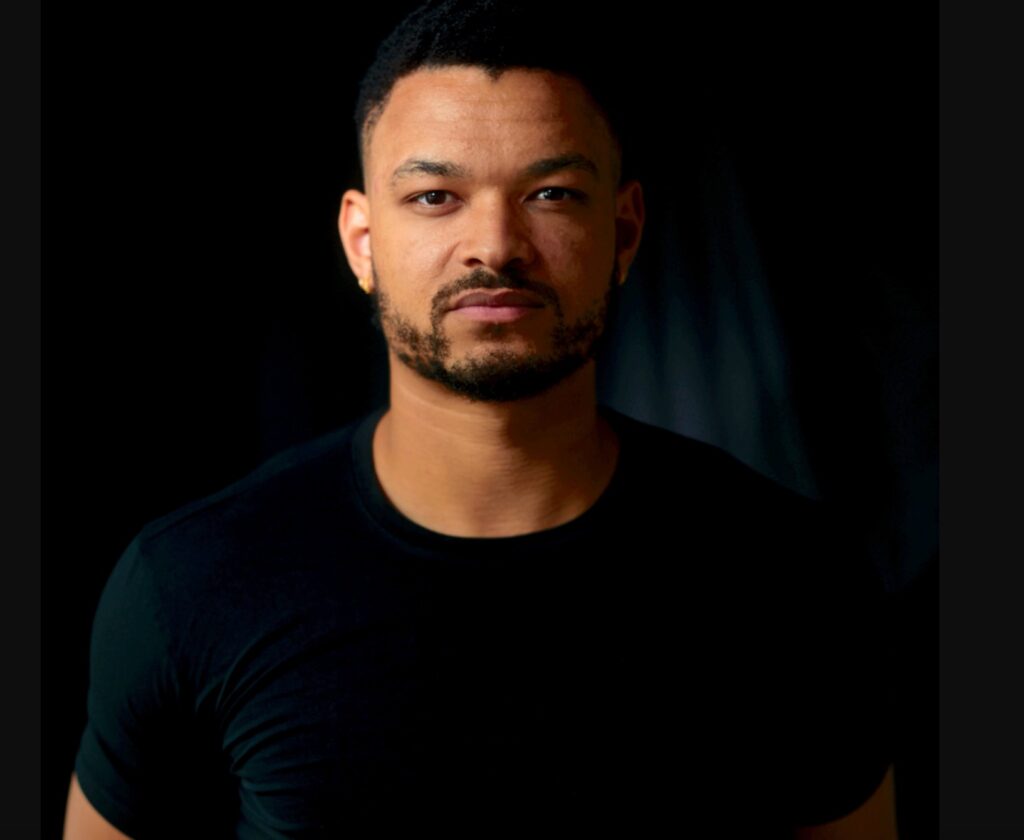 Flight Story was launched with a mission to prevent companies crashing by helping them tell their story in the most impactful way.

Before we look at Flight Story, Yonchev’s own story is worth recapping.

He used to work at Bauer Media before joining Social Chain, which was co-founded by Bartlett and Dominic McGregor.

“I saw the rocket ship that was Social Chain when there was about 30 people in Manchester and I was inspired by the entrepreneurial flair and ambition and joined the business in the UK,” he tells TechBlast.

“About 18 months in I was heading up the commercials for the UK and then I moved to New York to support US growth.

“The US was becoming an increasingly important market for Social Chain. I was there for three years and by the time I left it was the largest proportion of Social Chain. It was a great team and a great business.”

Yonchev left Social Chain in October 2021 to launch Flight Story and by February they predict they’ll have grown to 25 staff.

He says the emergence of young investors with a conscience has changed the landscape and mean that retail investments now count for more trades than hedge and mutual funds combined.

“Four or five years ago if you were preparing to go public you had to care about venture capitalists, hedge funds and such,” he explains.

“What we’ve seen in the last four years, largely because of access and technology, has enabled everyone to trade from their mobile.

“You then layer up the development of social media and then you supercharge everything through COVID.”

Flight Story is not an agency and although it doesn’t target companies going public exclusively, the appeal is obvious.

“Going public is a really important decision,” he says. “It’s a milestone that can truly make or break a business.

“It’s expensive, time-consuming with a lot of unknown unknowns. That’s an important piece of what we try and guide businesses through.

“We analysed thousands of successful and unsuccessful listings to try and understand all the dynamics and variables that affect a share price that correlate with media exposure and broader communications.  There was a pattern. There’s a consistent theme.”

Yonchev explains the process of how a story can gather momentum, starting with the initial news break.

“That can be a business update, a new product launch, a forecast warning, any of the above,” he says.

“A journalist or someone of influence in the media or investor community will give their take. That then cascades down to people who follow that person.

“When the social world pundits who sit on YouTube, TikTok give their view and imply buy signals or sell signals.

“Then the conversation explodes in closed networks or forums. What we’ve done is try and identify these different markers.

Yonchev says Elon Musk and Tesla is the perfect example of having a clear message and communicating it effectively.

“There are very few CEOs that understand how to speak the internet more fluently than Elon Musk,” he says. “(He’s) a loved and loathed character.

“The reason for that is largely retail support of Tesla and the vision and mission they unapologetically pursue.

Yonchev says failing to understand online communities is a recipe for disaster.

Flight Story hasn’t worked with eCommerce company THG, also known as The Hut Group, but Yonchev says having a high valuation at IPO attracts extra scrutiny in the same way a £100m footballer would compared to a player costing £10m.

“There are so many factors that go into determining the valuation of a company,” says Yonchev. “There’s very little that has changed about the fundamentals of THG in terms of when they started their public listing to now but I think there have probably been errors in how expectations have been managed.”

Flight Story operate by going into a business, working with existing staff and helping them shape the narrative.

“We assess the company, we understand if they have any shortcomings in their staffing, their people,” he adds.

“We help them develop a plan and put steps in place to help them execute that plan.

“Digital channels are highly important to organisations and if you’re going to get sustainable outcomes you should probably understand them intimately and have control of these digital channels.

“Not every organisation will need a complete overhaul. There are many organisations doing great things. Part of our business plan is to access and develop retails investors.

“Retail investors are fragmented largely across communities on the internet.”

According to Yonchev, Flight Story is on track for an eight-figure revenue in its first year of trading.

When asked about his famous co-founder, he says: “I have a ton of admiration for Steven. He’s been a mentor to me for the last six years. It’s an honour to launch a business with him. We bring complementary things to the table.

“Steven’s attention to detail, his vision, his intuition, all of these things. I’d say my skills are more operational.”

So can we expect Yonchev to transform his own profile?

“I think people should work to be unapologetically themselves,” is his reply.

27 young entrepreneurs aiming to change the world through tech

Could Xpllore be the curator of the new metaverse?

27 young entrepreneurs aiming to change the world through tech

Could Xpllore be the curator of the new metaverse?