A Cambridge entrepreneurship programme has ignited a glut of multi-million-pound companies round the world.

These trailblazing ventures have attracted more than £410 million in funding and read like a ‘Who’s Who’ list of stars from the global tech and life science sectors.

All have one factor in common: they were created by founders who came through an intensive one-week IGNITE entrepreneurship training programme, run by the Cambridge Judge Business School’s Entrepreneurship Centre for 22 years.

To date, IGNITE has supported over 1,100 entrepreneurs from 50 countries across Europe, Asia and the US – and, over the last five years, has helped to launch more than 300 game-changing technology and life science-related businesses.

The programme is focussed on fast-tracking great ideas to commercial success, enabling participants to validate their plans and innovations and turn concepts into real ventures, commercial applications and sustainable businesses.

Here are a few companies who are changing the world thanks to early guidance from the programme. 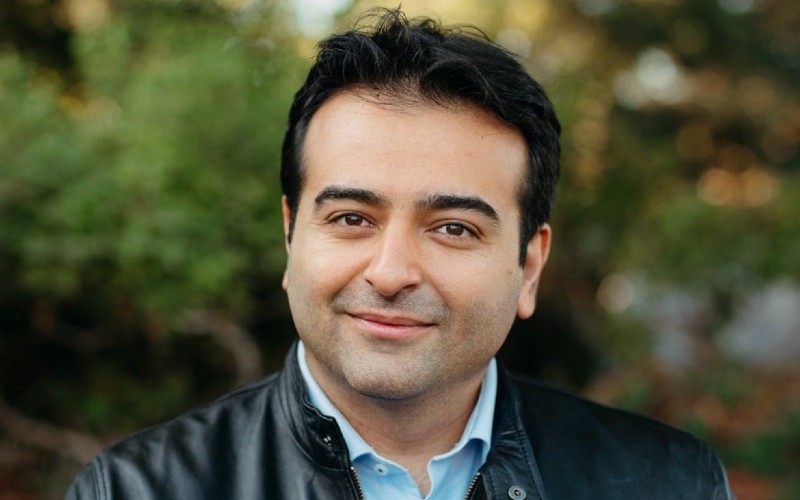 The California-based firm raised a $73m Series B investment in March to further its AI-driven platform and single-cell imaging tech.

Co-founder, CTO and president Mahyar Salek credits IGNITE with crucially changing his mindset from researcher to entrepreneur in a handful of days.

“Ahead of IGNITE, I didn’t feel ready to strike out and do something on my own. But, by the end of the programme, I had learned that, while experience is everything, the best way to gain the necessary experience to do something is simply to start doing it,” he said.

“IGNITE shaped who I am in ways that I never imagined and turned me from a researcher into an entrepreneur. I learned how you can find success anywhere, even in places where you don’t plan to be successful – and I left feeling empowered by the realisation that you don’t have to be limited to what you have trained to become.

“Deepcell is now a team of 60, and our technology will level up basic biology research, diagnosis, and therapeutics, and advance the wellbeing of humankind at scale.” 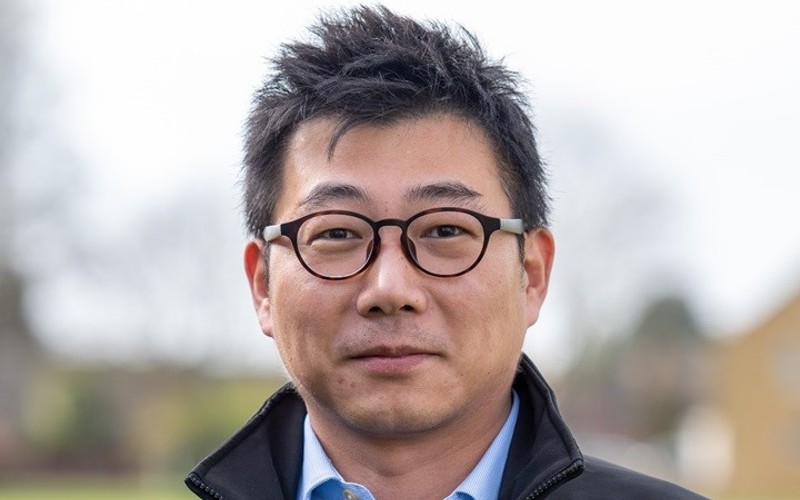 The micro-display technology pioneer raised a landmark $20m Series A round in February this year.

Dr Zhu said: “As a material scientist with very limited business know-how, IGNITE literally transformed me as well as my business idea. My business plan was critiqued and improved by mentors and experts, and I was helped to develop a successful pitch for the University of Cambridge Postdoc Business Plan Competition, which won me a £20,000 investment from Cambridge Enterprise and Entrepreneurial Postdocs of Cambridge (EPoC) in November 2018.

“A year later, I raised a £1.5milion pre-seed investment to kick off the Porotech project, followed by another £3million Seed investment in May 2021. And our latest $20million Series A funding in February 2022 will accelerate our work towards the commercialisation of microLED for microdisplay applications, such as extended reality glasses for the metaverse.”

A green aerospace champion, the aviation CleanTech mission has won a plethora of innovation and sustainability awards.

A global leader in intelligent sound recognition using cloudless AI to provide consumer technology with hearing beyond speech and music.

This company raised £8.5m in funding earlier this year to further its electronic guidance system to help connect blood vessels during endovascular surgery.

This startup raised £1.5m in seed funding in 2020 to advance its microfluidics-based technology, which aims to combat challenges associated with the production of cell and gene therapies. It recently closed a pre-Series A round, with the amount raised undisclosed.

A company producing data visualisation technology to uncover the hidden threats and risks in your data.

An Ohio-based firm developing 3D surgery simulation algorithms and software for the future of surgeries.

Cambridge University spinout behind novel ADC technology which is revolutionising the treatment of hard-to-treat cancers.

Dr Renuka Diwan (main picture), co-founder, said: “When I attended IGNITE, we had just founded the company and were at a crossroads, trying to understand which way to go – B2B or B2C? I cannot emphasise enough how important IGNITE was in our decision making.

“In one session, led by legendary entrepreneur and Arm co-founder, Jamie Urquhart, I got instant clarity from him. Jamie had encountered a similar predicament in his early career – whether to sell mobile phones or chips?

“He decided, rightly, to play to his strengths, which resulted in those who would have been his strong competitors becoming his solid clients instead. I was able to speak to him one-on-one, and he was supremely inspirational.”