In one way or another video games have dominated Ekrem Shahin’s life.

As a teenager he used to spend up to 12 hours a day playing World of Warcraft and Halo.

Today the 31-year-old has just got back from attending the Game Developers Conference in San Francisco and is now one of the UK’s most respected voices in the sector as a TMT corporate finance advisor at KPMG and the head of M&A video games.

Tencent’s acquisition of British game studio Sumo Group for $1.27bn and EA’s purchase of mobile games maker Playdemic for $1.4bn highlighted the strength and value of the sector.

Recalling how it all started Shahin recalls: “I used to play Nintendo when I was a kid before becoming a hardcore gamer. I used to play two games mainly, World of Warcraft and Halo.

“I spent my teenage years playing too many video games if I’m honest. At points I was playing 10-12 hours a day.

“However I also picked up a lot of skills as a gamer and I think it served me well in my later career.”

Meet the gaming studio that gets 1,000+ applications for its jobs

In 2013 Shahin joined Deloitte and spent nearly six years at the accountancy giant.

“I started by spending two to three years in audit,” he says. “I used to work for the lead in technology there and worked with lots of technology-based clients.

“I always believed that video games would be at the forefront of digital media.

“For the lockdown period it was still a place for people to socialise with each other when they were confined to their home.” 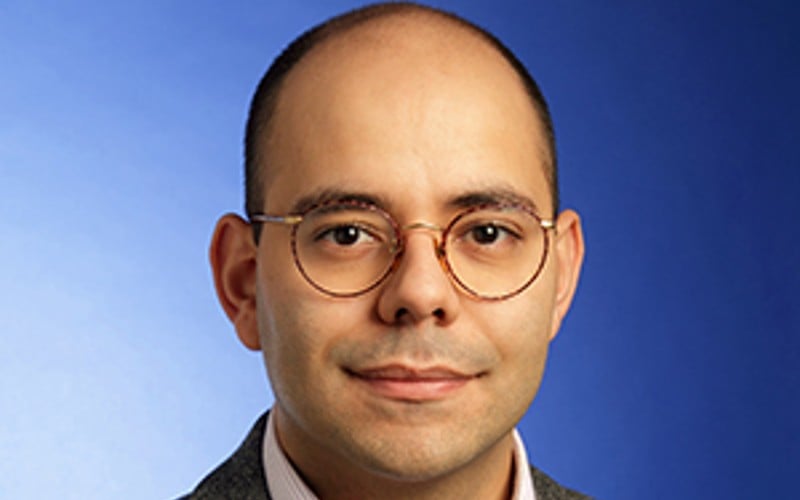 In 2018 he joined KPMG and has been involved a number of high profile deals including the sale of a majority stake in children’s and family video games company Outright Games to EMK Capital for an undisclosed fee.

He also advised VR games maker nDreams on their $35m investment from the Aonic Group.

“We also advise clients on their growth strategy,” says Shahin. “We like to invest time in meeting business as they go through their growth journey.”

There’s certainly been no shortage of deal activity in the games space, including NorthEdge 2019 acquisition of independent video game company Catalis Group in a deal that valued the business at £90m and LDC’s involvement with Wakefield games developer Team17.

Shahin adds: “These sorts of successes have made a lot of financial institutions  think ‘where do we place our bets with video games? What are the areas we should focus on?’”

He says the holy grail is creating ‘platform agnostic’ solutions so games can be played by more people on more devices.

“We’re also seeing more of a shift towards mobile and the way that games are monetarised in the gaming market,” says Shahin.

According to the gamer the $64,000 question is how the Amazons and Googles of the world can create a streaming platform for gaming similar to what Netflix has done for TV.

“How can you have a subscription-based service whereby you pay a subscription and have access to a catalogue of games which you can play for a period of time?” asks Shahin.

“As the infrastructure evolves that will allow that to happen.

“The question is how do you create the same level of interest in the video gaming space as you have on TV? A few bets have been placed.”

Shahin is proof positive that gamers don’t have a stereotypical look.

“Historically there was a perception that games were played by youths in their bedrooms on a console,” he says. “With the rise of mobile that has really changed.

“When I look at the demographic that is spending quite a lot of money on video games it’s females aged between 18-35.

“It could be the teenager on the way to school in the morning or the mum and dad playing games between doing family stuff. The ecosystem has evolved massively.

“The US, UK and Nordics have been really good at developing international studios. Now we’re seeing the rise of smaller, independent studios and they’re working with larger studios in the US.

“I read an interesting statistic the other day that Istanbul is now the Silicon Valley of mobile games.”