As a former strongman and MMA fighter Rich Kenny loves a challenge but he says nothing is bigger than beating climate change.

He’s the MD of Harrogate-based Interact and the group IT director of parent company Techbuyer.

Founded in 2005 Techbuyer is a global leader in the buying, refurbishing and selling of data centre equipment.

The company has gone from employing two people to become a global organisation with multiple warehouses around the world.

The man at the helm of Interact is former mixed martial arts fighter Rich Kenny.

The award-winning startup developed a unique piece of machine learning software alongside Innovate UK and the University of East London over two years that provides businesses with scientific and innovative infrastructure recommendations to become more energy efficient.

Interact works by analysing carbon, energy and performance of servers in data centres to make recommendations to reduce energy, carbon and cost on a huge scale.

As the public’s use of technology has soared so has demand for data centres and the result has been a massive increase in energy usage and carbon emissions.

It’s against this backdrop that Interact is hoping to transform the industry. 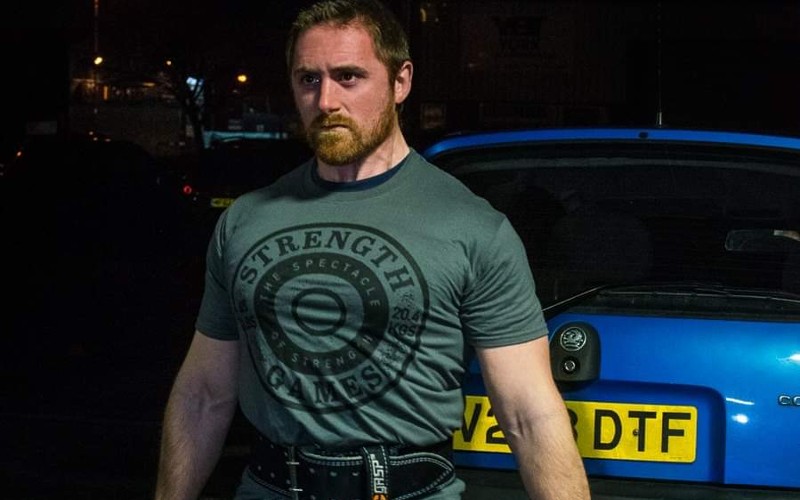 “They buy people’s old equipment, refurbish it for new and sell it on the secondary market.

“If you base it on carbon emissions it’s generally agreed that the digital sector is responsible for around 4% of global carbon emissions and 25% of that comes from data centres. That’s growing year-on-year when everything else, like aviation, is predicted to decrease.”

Kenny says the constant churn of replacing data centre equipment is expensive and only adds to the problem.

“Within the data centres there are horrifically inefficient systems in place,” he explains. “It’s a very risk averse sector. They are scared of change because they can’t afford any downtime.

“Interact go into data centres to make them more efficient. We run the current infrastructure through our machine learning algorithms and it will then make recommendations on how they can reduce their carbon emissions.”

They’ve completed more than 100 proof of concepts since starting in 2021 with average savings over five years of 8,300,000 kWh of energy or the equivalent of 2,862 UK households for a year.

Interact is completely self-funded and Kenny says: “Our machine-learning technology analyses a data centre’s existing IT infrastructure to better understand which parts are efficient and which ones are inefficient. The average saving is £880,000 per data centre over five years.

“If every data centre in the world was using something like Interact we could reduce global carbon emissions in the sector by 50%.

“On a world level we’d reduce the world’s carbon by 1%. That’s the equivalent of the entire aviation industry. It’s a world first.”