E-Sign is a Liverpool-based electronic signature service provider that speeds up the process of collecting verified signatures on key documents.

The business has grown in popularity during the pandemic but managing director and founder Thomas Taylor hailed the impact of high-profile investor Matt Newing as being transformational.

Newing (pictured) set up his first company when he was 23 and founded Chorley-based Elite Group in 2000, growing it into one of the UK’s leading unified communications and IT service providers. 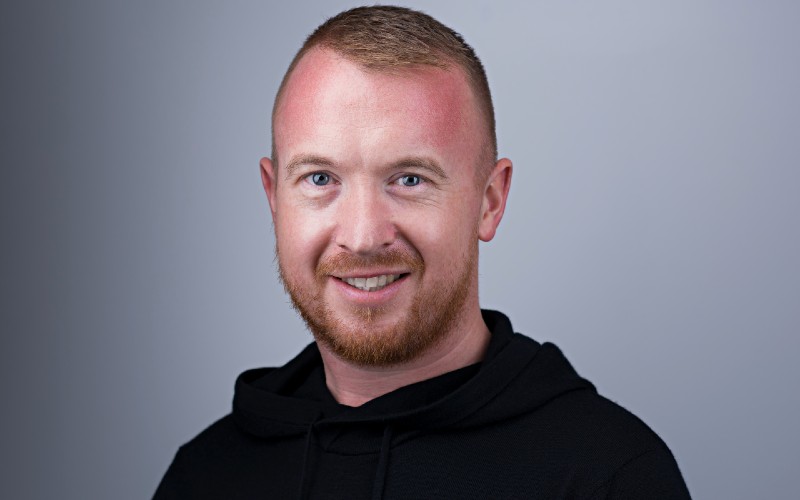 Newing’s motto is ‘to win at all costs’ and Taylor says he’s had a positive impact on E-Sign.

“When we launched the business we thought we’d put it on the internet and it would be the best thing ever – and there was nothing,” recalls Taylor.

“As the same time there was the emergence of heavily backed companies in the US with unlimited resources. We learnt from what they were doing.

“We realised we had a really good product and we started believing in it.

“When GDPR started, a lot of people came to us to make sure the process was GDPR compliant.

“The best piece of advice is: don’t believe your first big investment round is your last round.

“Over the years we’ve got really good at SEO and PPC to drive our business. We spent an awful lot on Google campaigns, but burnt through thousands of pounds in two days.

“We were doing the wrong things.  People were coming to our site and bouncing off it.”

Taylor says Newing’s arrival as an investor has been key.

“He liked what we did and saw the scalability and has invested a total of £800k in the business,” he says.

“I’ve learnt a lot from him and his team. He has several other companies, but we share the resources in the sense of digital marketing. Now we compete with the largest American competition.”

How COVID changed the rulebook for CEOs

Newing outlines how impressed he was with the product. “We saw E-Sign and thought ‘this is a fantastic product in the SaaS space, far better than Adobe and Docusign’,” he tells TechBlast.

“It has the other added advantage that the data is stored in the UK, not America, which is critical for a lot of businesses.

“After further digging we decided the service was definitely disruptive and highly scalable, so we decided to invest.”

How one German tech business set its sights on the UK

How one German tech business set its sights on the UK